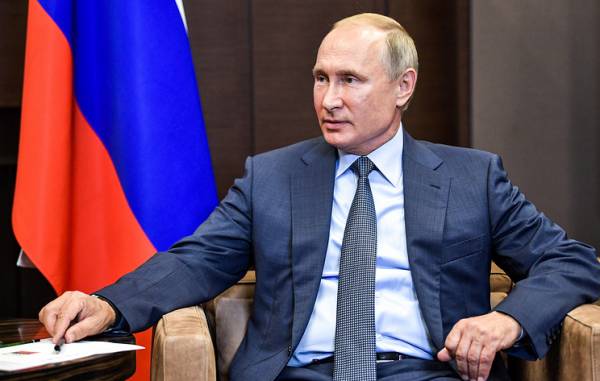 SOCHI, August 22. /TASS/. Russia is forced to respond to the promotion infrastructure of NATO and the emergence of system elements of the US missile defense near its borders. This was stated by Russian President Vladimir Putin at press conference following talks with President of Finland Sauli Niinistö.