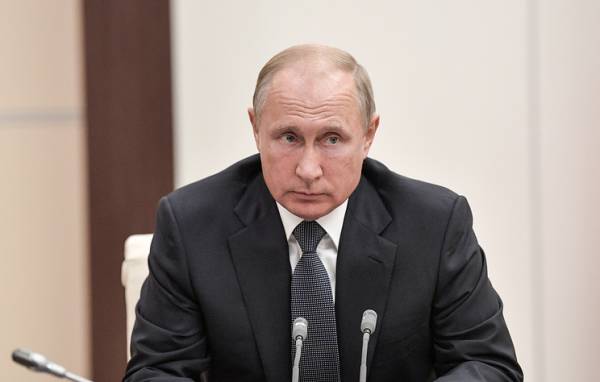 SOCHI, August 22. /TASS/. Russian President Vladimir Putin discussed at a meeting with permanent members of the security Council of the Russian Federation state and main irritants in relations between Moscow and Washington, as well as the situation in Syria. As reported, the press Secretary of the head of the state, this issue was raised in light of the upcoming August 23 meeting of the Secretary of the Russian security Council Nikolai Patrushev with the assistant to the President for national security John Bolton, to be held in Geneva.