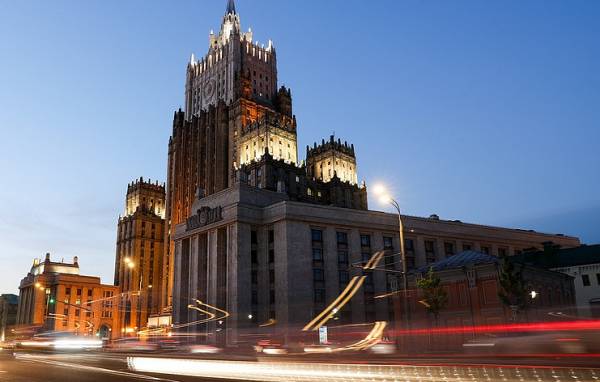 MOSCOW, August 21. /TASS/. Representatives of radical movement “the Taliban” (banned in Russia) will take part in the settlement in Afghanistan meeting to be held in Moscow on 4 September. This was reported by the newspaper “Izvestia” Director of the Second Asian Department of the Russian foreign Ministry Zamir Kabulov.