According to the head of the accounts chamber Alexey Kudrin, the goal of pension reform should be to increase pensions from 60 to 70% of salary. 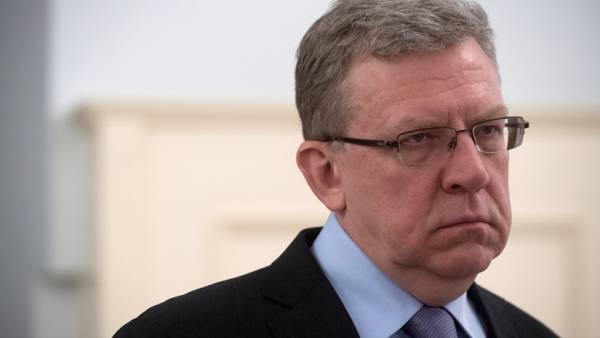 “We have set a goal to pension was 60 to 70% of salary. If we do not solve the question of raising the retirement age, we stroked this purpose,” said Mr. Kudrin, speaking at the parliamentary hearings in the state Duma.

According to the head of the chamber of accounts, the funds of the national welfare Fund can no longer be used for “payments and the balance of the Pension Fund.”

The reserve Fund today, no. Today we have only one national welfare Fund. It is enough for one such similar crisis (2008-2009 — “b”).Alex Makinglove of the accounting chamber