55 years ago the pilots of a passenger airliner Tu-124 was able to land the plane in the Neva river, in this case, none of the passengers was hurt. About this unique event “Газете.Ru” told him the witness, the writer Yuri Tuisk. 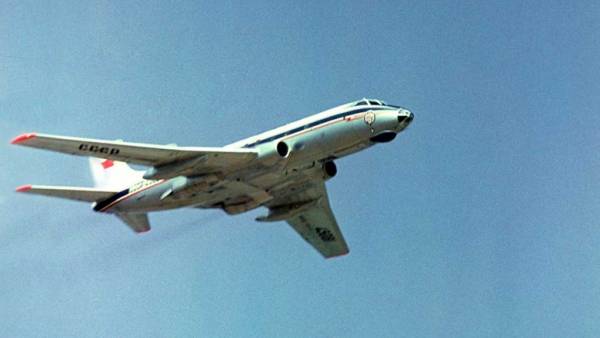 New passenger airliner Tu-124 took off from the airport “ülemiste” in Tallinn in the early morning of August 21, 1963 at 8:55 and headed for the Moscow airport Vnukovo. The aircraft commander was the Victor Bridge, the second pilot — Vasily Chechenev. Together they flew not for the first time. On Board were six crew members and 45 passengers.

After takeoff, the crew found that the nose landing gear jammed.

With the rise in Tallinn the aircraft lost ball bolt (his then raised on the runway). To land in Tallinn was impossible, there was thick fog and a car with a faulty chassis was sent to Leningrad to sit down “on a belly” on a dirt strip at Pulkovo airport (then “on-road”) in Leningrad. At the airport on alert was given emergency services: a dirt lane, where they were to sit down the plane was delivered fire fighting equipment and ambulances.

of the Wreck of pride. Both died of the first Soviet jet airliner

In case, if the issue is not the chassis, the plane lands or on a specially-tilled ground or on the concrete runway, but thoroughly drenched the fire with foam. This is done in order that the plane not caught fire from sparks flying from under the hull.

For this you first need to burn fuel, otherwise there was a risk of fire.

By 11:00 the liner was near Leningrad and began to fly around the city at an altitude of about 500 meters. Flight attendants by order of the commander distracted passengers ‘ stories. At 12:10 on the eighth lap 21 km from the airport, when, according to the readings of the fuel gauge, the fuel was about 750 gallons, sufficient to fly to Pulkovo, the left engine stopped.

Pilots overdid it, trying to burn more fuel. The flow of fuel at that time was defective, often showed a ton more than was in the tanks. Because airports and planes trying to refuel a little more.

Dispatch services have given permission to take a shortcut to the airfield and fly across the city centre. When changed course, in the cockpit there was silence — refused and the second motor. Aircraft weighing more than forty tons is rapidly decreased at the famous St. Isaac’s Cathedral.

“Go to the river!” — shouted the Bridge Chechenev.

In Pulkovo, the plane disappeared from radar screens — he fell over the city to such a height, in which the locators of the airport can not see it. There the crew and passengers are already “buried”.

Flying 50 meters over the Bolsheokhtinsky bridge and then over feet still under construction of the Alexander Nevsky bridge (now the largest bridge of St. Petersburg), the aircraft landed near the Finlyandsky railway bridge. Since failure of the second engine before landing on the water it took 14 seconds.

When landing on the water most often, the car just falls apart. Up to this time in history of civil aviation the safe landing of aircraft could be counted on the fingers, tragic was ten. And here nobody even had to render medical aid. 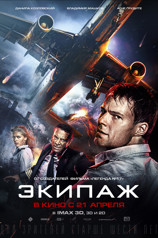 As soon as hanging the front landing gear touched the water, it immediately tore. Car tail touched the Neva river, then flopped belly, then lightly ducked under the water and slowly swam forward, near the support of the Finnish bridge. All passengers and crew members not only survived, but have not received a single scratch or injury.

Property the fuselage of the aircraft immediately began to draw water. The depth of the Neva at the place of landing was approximately 13 meters. The captain of the boat that sailed along the Neva river, Orient, propped up one wing of the Tu-124 and began to push the car to shore. Passengers and crew came down.