MOSCOW, 20 Aug — RIA Novosti. On the instructions of Vladimir Putin today at 5:00 MSK began a sudden check the combat readiness of the formations and military units of the Central (CVO) and the Eastern military district (BBO), airborne troops, Distant and Military-transport aviation. 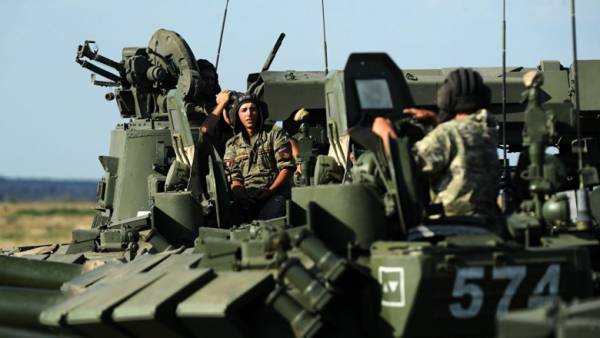 The check will include a set of 16 special exercises to be held in the eve of large-scale maneuvers “Vostok-2018”, said defense Minister Sergei Shoigu.

According to him, to assess the actions of the troops during the exercise, three working groups: two of them will check the military headquarters and forces of the CVO and TSB, and the third will assess the quality and completeness of mobilization deployment.

Sudden readiness test will last for five days, from August 20 to August 25.

“Pay special attention to the organization and maintenance of continuous and stable control of troops and forces,” — said Shoigu.

Minister urged to carefully comply with all requirements of the safety and security of weapons and ammunition “to exclude cases of damage to state property and to prevent adverse impacts on the natural environment.”

Shoigu also instructed his Deputy Alexander Fomin informed about a sudden check the combat readiness of the military attaches of foreign countries.