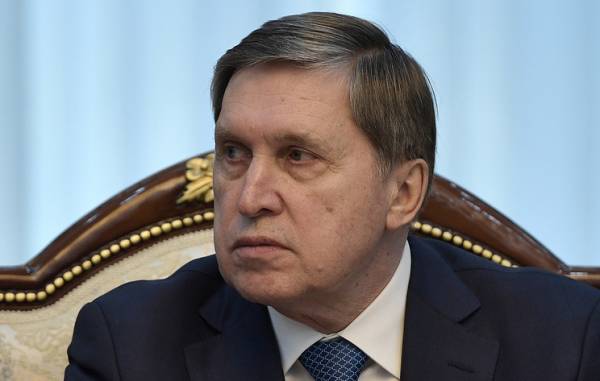 MOSCOW, August 20. /TASS/. DPRK leader Kim Jong-UN and South Korean President moon Jae-In, was not expected to arrive at the Eastern economic forum which will pass in September in Vladivostok. This was stated by the Russian presidential aide Yuri Ushakov in an interview with the newspaper “Izvestia” published on Monday.