To by life. The most high-profile, unsolved contract killings in Russia

MOSCOW, 19 Jul — RIA Novosti, Victor Zvantsev. 20 years ago, August 19, 1998, in Yekaterinburg, the killer shot the Chairman of the regional branch of the Union of veterans of Afghanistan Vladimir Lebedev. The massacre of combatants, the informal leader of the so-called Afghan movement, angered the society. People demanded to find and punish the criminals, but it failed even after two decades. 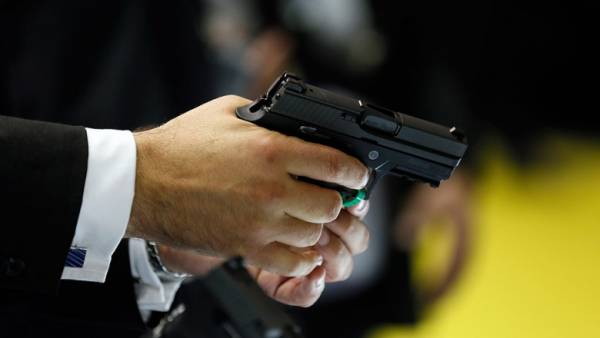 RIA Novosti says about the high-profile contract killings which have remained unsolved.

The leader of the Orekhovskaya criminal group Sergey Timofeev named Sylvester killed on 13 September 1994 in the center of Moscow. The killer was attached to his car an explosive device triggered at the moment when the crime boss sat in the cabin. The chances to survive of Sylvester was not.

American cold. Five cases that were not under the power of the FBI

Operatives soon became clear that the murder was committed by members of rival gang. However, the investigation quickly stalled — too many enemies had Timofeeva. His death was greatly undermined the positions of the “Orekhovo”. The customer and the perpetrator is still not installed.

Togliatti crime boss Dmitry Ruzlyaev named Dima Big died 24 April 1998. The car in which, besides him, there were a driver and two guards, hit men riddled with Kalashnikov assault rifles near the Management building on fight against organized crime. One of the attackers caught the staff of a private security company “centurion”, who happened to be nearby.

The detainee was taken to the nearest police Department, but the killer is “not split”. He told the detectives that just walking on the street, heard the shooting, got scared so I ran. The customer of murder Russia remained unknown. According to one version, the reason of punishment was the struggle for shadow control of AVTOVAZ.