Sisters Khachaturyan pleaded guilty to the murder of his father

MOSCOW, 20 Aug — RIA Novosti. Three sisters Khachaturyan pleaded guilty to the murder of his father and gave detailed statements to investigators, told RIA Novosti on Monday, the lawyers of the accused. 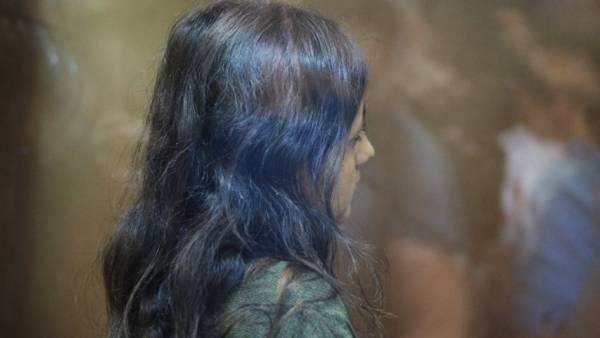 The murder happened on July 27 in Moscow in an apartment on Altufevskoe highway.

“Mary gave testimony that can be considered grateful. But now we give more detailed testimonies, which tell the events preceding it, starting from birth, you can say… in her hands was a knife. She claims that she struck no more than five strokes. The average of the sisters struck. Examination has not yet been undertaken, so early to say who struck and what was deadly,” the lawyer told the youngest (17 years old) of the sisters of Yaroslav Pakulin.

The lawyer’s older sister — Christine — told the Agency that his client also gave evidence, which can be considered grateful.

“Now a new investigator, we give detailed testimony. Christine reported that only sprayed a gas canister in the face (dad),” said defender Alex lipcer. It protects older sister Khachaturyan, she is 19.

The lawyer is the middle sister of angelina Alexey Parshin also told the Agency that his client pleaded guilty and gave evidence, but from detailed comments has refused.

See also: complaints of Khachaturian. Could the police to prevent the tragedy?