Please remember, the Center responded to the words Rutskoi about the attempted escape of the former President

EKATERINBURG, 20 Aug — RIA Novosti, Olga Erachina. First Deputy Executive Director of the Yeltsin Centre Lyudmila Telen called false statements of the former Vice-President of Russia Alexander Rutskoi that Boris Yeltsin during the coup in August 1991, “went to a three-day binge, and several times tried to flee to the American Embassy.” 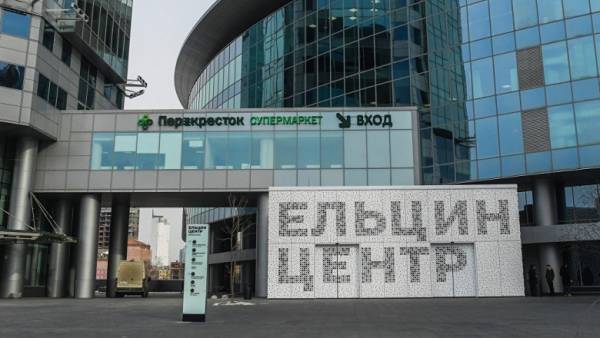 Rutskoi informed in interview to the newspaper “Moskovsky Komsomolets” said that during the coup he “gave Yeltsin to disgrace and to flee to the American Embassy” and “risking their lives”, brought Soviet President Mikhail Gorbachev from foros in the Crimea Moscow.

“This is a shameless lie. It is well known that in these days of Boris Yeltsin behaved very bravely, leading the resistance of the citizens of Russia to the coup. This is confirmed by the participants in the events, and journalists that all three days were in the White house. Indeed, the security service Boris Yeltsin considered the possibility of his escape to the U.S. Embassy. However, Yeltsin himself flatly refused it. This is described in the memoirs of participants of events,” said Telen RIA Novosti, commenting on statements Rutskoi.