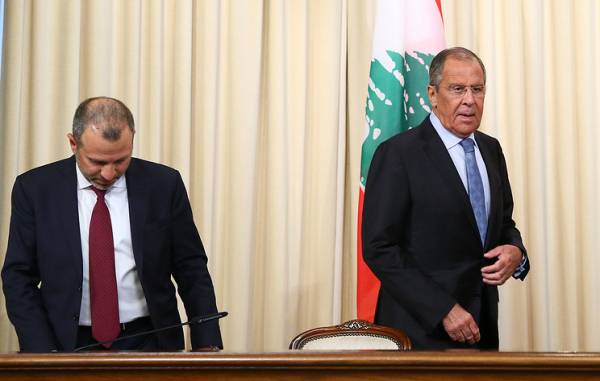 MOSCOW, August 20. /TASS/. The UN Secretariat secret Directive banned the structures of the world organization to participate in any projects aimed at the restoration of the Syrian economy before the country will be made a political transition. This was stated on Monday the Minister of foreign Affairs of Russia Sergey Lavrov following talks with Lebanese counterpart Gibran bassil a.