YEKATERINBURG, August 20. /TASS/. Honored artist of the RSFSR, academician of the Russian Academy of arts Vitaly Volovich died at the age of 90 years. This was reported in the Yekaterinburg city Duma. 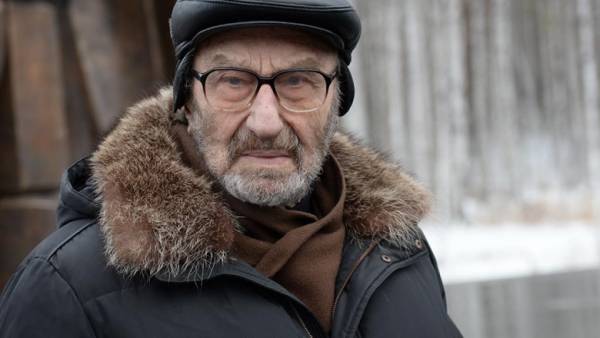 “An artist of world renown, honorary citizen of Yekaterinburg, honored artist of the RSFSR, academician of the Russian Academy of arts Vitaly Volovich died this morning, 20 August 2018, on 91-m to year of life”, — stated in the message.

Vitaly Volovich was born in 1928 in Primorsky Krai. Winner of the Gold medal of the Russian Academy of arts for a series of graphic sheets to the tragedy of Aeschylus “oresteya”. Honorary citizen of the Sverdlovsk region, Ekaterinburg, Irbit. World-famous artist in the years 1960-1980 and brought the illustrations to “the Word about Igor’s regiment”, “Richard III”, “Tristan and Isolde”.

Works of the artist are in the Tretyakov gallery, Russian Museum in St. Petersburg, the Museum of fine arts. A. S. Pushkin in Moscow. Also his paintings are represented in the National gallery in Prague, Moravian gallery in Brno, the Goethe Museum in Weimar, the House-Museum of Shakespeare in Stratford-upon-Avon and numerous private collections in Russia, Europe and America.

August 3, Vitaly Volovich 90 years old, in honor of this in the cities of the Urals held a series of exhibitions. In recent days, the artist worked on his monograph and retrospective exhibition.