The United States found new wishing to interfere in elections

The U.S. government is concerned about the commitment of China, Iran and North Korea to influence the U.S. midterm elections in 2018. This was stated by Advisor to the President for national security John Bolton in an interview with ABC television. 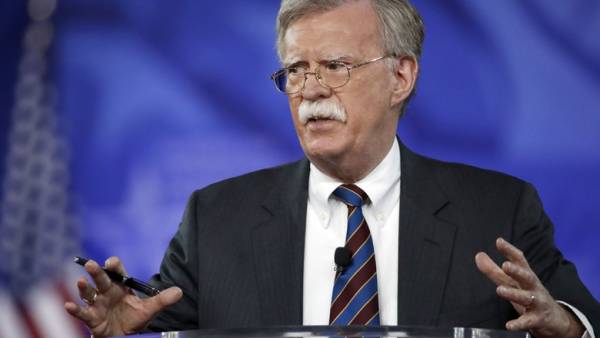 Bolton did not want to reveal details and give evidence of the intervention of any country. However, according to him, “these four countries (including Russia — approx. “Of the tape.ru”) cause the greatest concern.”

Russia has repeatedly accused of meddling in the US presidential election. American journalists and officials claimed that “Russian hackers” allegedly kidnapped the correspondence of the Democrats and published in the Internet and tried to get into the electronic vote counting system. Moscow denies all the charges.