MOSCOW, 19 Jul — RIA Novosti. The head of state Corporation “Rosatom” Dmitry Rogozin informed about the detention of employees of rocket-space Corporation “Energia”, which are suspected of bribery, said to RIA Novosti in the press service of Roscosmos. 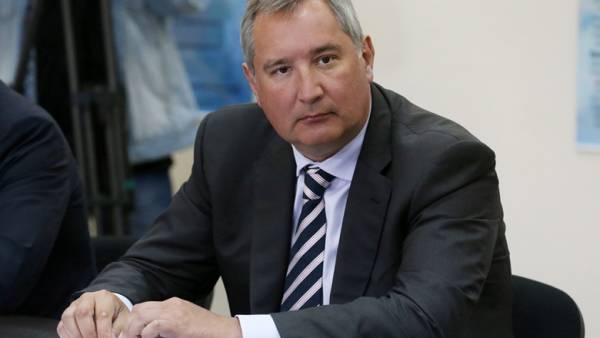 “The head of Roscosmos informed and instructed to maximally facilitate the investigation,” — said the press service.

Help the investigation will provide the Department of economic security of the Russian space Agency.

Earlier it became known that the investigators of GSU SK the Russian Federation across Moscow region “revealed suspected of receiving bribes in the RSC “Energia”, they give grateful evidences”.