“The poorest in the world, the former President” was abolished and the pension

Former President of Uruguay Jose Mujica dubbed “the poorest President in the world” for a modest lifestyle, said he did not want to retire a Senator. 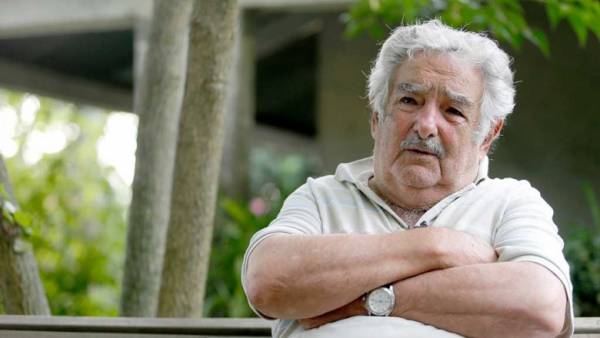 Mujica has worked in the Uruguayan Senate in 2015. This post came after the end of his term. On Tuesday, he left the post of Senator.

The former President could stay in that Senate seat until 2020, but did not, by writing the letter requesting retirement, “tired after a long journey”.

“Despite this, while my mind still works, I can’t abandon solidarity and ideological struggle,” the letter says ex-President to the President of the Senate lucía Topolansky, wife, Mujica, who is also Vice-President of the country.

Muxika 83. About 14 years he spent in military prison.

Jose Mujica, known for his direct, sometimes harsh statements, apologized to “those colleagues who were able to touch in a hot dispute.”