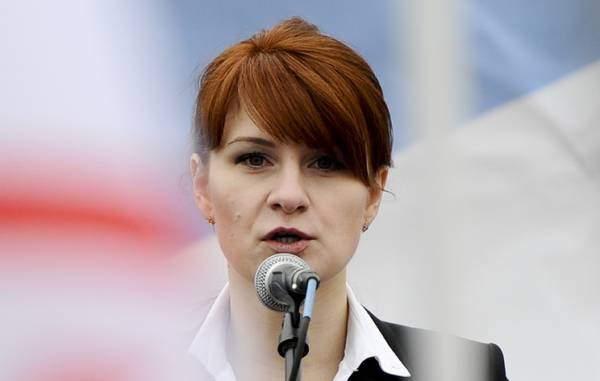 WASHINGTON, August 17. /TASS/. Employees of the Russian Embassy in the United States on Thursday called for contained in the Washington jail the citizen of the Russian Federation Maria Butina, who was arrested last month, and noted the unacceptable detention conditions of the Russians. As noted in a communiqué of the Russian diplomatic mission, after the visit to the state Department will be sent a note of protest “with the requirement to stop psychological pressure and humiliation”.