The insurance company ERV has made a rating of the countries in which the Russians often sought medical help in the first half of 2018. It is reported by the Association of tour operators of Russia (ATOR). 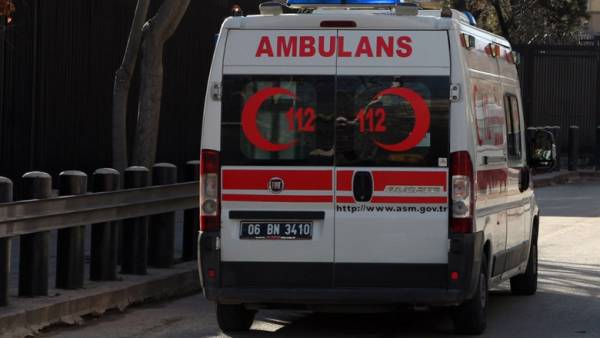 Leading position in the number of insurance claims has taken the most popular among Russian tourists in the direction of Turkey. Here for medical care was treated almost half of travelers (46 percent). Followed by Vietnam, Thailand, the Dominican Republic and Tunisia. Also in the top 10 included India, Spain, Cyprus and the United Arab Emirates.

The most common reasons for contacting the insurance company had the flu and viral diseases — 40 per cent of the total number of claims.

In second place were the injuries and poisonings 20 percent. And last heart attacks (5 percent).

The company also ERV called the cost of the most expensive insured event for a specified period. It happened in the winter of 2018, with the couple in Thailand. The total amount of the reimbursement of medical and transportation costs amounted to more than four million rubles.

In June, the British insurance company Endsleigh has made a rating out of 10 most dangerous countries to travel. Experts have found that the most risky to travel location is Thailand. Almost a quarter of insurance claims (23 percent) in 2017 were drawn up there.