Until 2024 the number of complexes of fotovideofiksatsiey on the Russian roads has doubled in size, told “Izvestia” in the Ministry of transport. Also, the Ministry plans to change the location of the cameras and to write a technique on how to do it right. 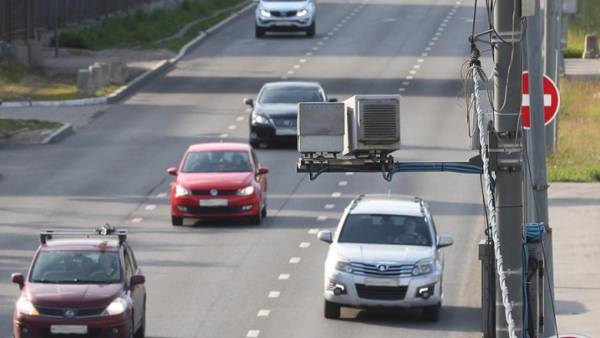 The increase in the number of traffic cameras provided in the working version of the national project “Safe and high quality roads”. She was sent to the regions letter signed by Deputy Minister of transport Nikolay Asaul (“News”).