The Meteorologist talked about the weather for September

Warm weather can be expected in early autumn in most parts of the Central Federal district, southern and North Caucasus, as well as Samara and Saratov regions. 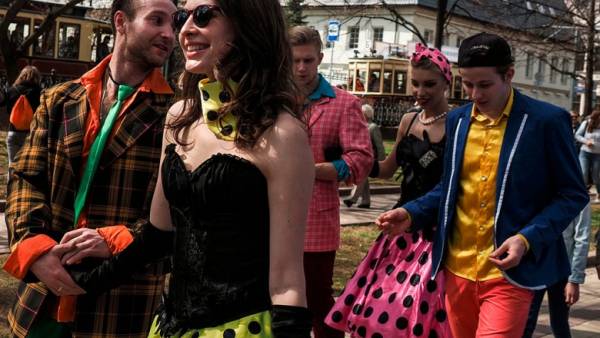 For Moscow, Norma Sep is 11 degrees Celsius in the beginning of the month the average temperature will be approximately 14 degrees, which is about 18 day and 10 degrees at night. In the Saratov region of 14 degrees during the day, in the Rostov 17 degrees.

“Portal to hell”: Moscow has covered a huge cloud of

Beyond the Urals would be cool. In the Ural Federal district and most of Siberia is projected to be around September and below normal.

Cold September, with temperatures below normal, forecasters predict in the Central districts of the Krasnoyarsk territory and Tomsk region. In Tomsk the norm September 9 degrees, day 13-14 degrees during the night of 4-5 degrees in mid-September.

Above the norm on Asian territory the weather will be in Chukotka and Kamchatka, in the Magadan region and the North of Khabarovsk territory. For Magadan norm 7 degrees in September. The forecast promises this, not the warmth of the edge, the day temperature is above 4-5 degrees Celsius.

Not surprising in September and snowfall, but waiting for him only in the Northern regions of Siberia, Evenkia and Taimyr.