MOSCOW, 17 Aug — RIA Novosti. Researchers from the University of Bath in the UK found that eating Breakfast before exercise promotes the burning of carbohydrates and helps to digest food after physical activity. With the findings of scientists can be found on the website MedicalXpress. 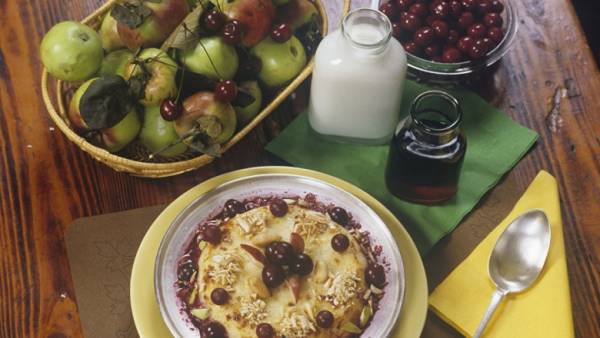 For the study were recruited group of volunteers, half of the participants fed with the morning milk porridge, and another part was sent on an empty stomach to the gym. After loads and a three-hour rest scientists tested the level of glucose in blood and glycogen in the muscles of the subjects.

Breakfast before exercise, as it turned out, greatly increases the rate of metabolism of carbohydrates and removing glucose from the blood after exercise, and also influences changes in the level of blood sugar within two hours after a meal. In other words, healthy Breakfast before a workout speeds up the metabolism.

The results of the experiment, as noted by scholars, can be useful in the treatment of many diseases, including obesity, heart disease and blood vessels, and type II diabetes.

Earlier, us researchers found a link between the pleasure of food and method of its use, reported in the journal Personality and Social Psychology Bulletin. In the experiment it turned out that unusual ways of eating help to get her more pleasure. It is noted that non-traditional methods of food intake increase the concentration of human taste sensations.