In the U.S. Congress called for an end to the hysteria around Russia

MOSCOW, 17 Aug — RIA Novosti. Member of the American Congress, Thomas Massey called for an end to the hysteria around Russia to end military rhetoric. About it the politician wrote in a column for RealClear Politics. 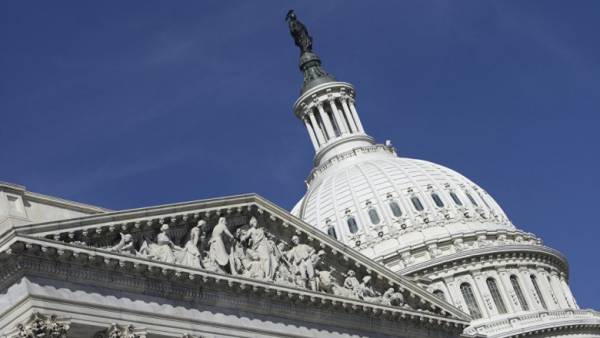 The Congressman noted that the obsession with Russia is undermining American values and prevents the creation of productive relations between the two countries.

According to him, mass-media, “has lost touch with reality,” politicians and bureaucrats make Americans believe in the continuation of the cold war and convince them that dialogue with the Russians is a crime. In addition, Massey added that his compatriots are “forced” to be afraid of every Russian in the United States.

More than 100 Newspapers, will hold a coordinated action against trump

“Alleged “vast Russian conspiracy” imposed by Democrats and the media after the election of President trump, just not normal Americans,” said Massey.

According to the Congressman, hardworking U.S. citizens concerned about the issues related to availability of jobs, payment of bills and a good future for their children.
In conclusion, Massey listed the real threat to the United States, among which he included the national debt, the lack of border security and radical Islamic terrorism.

On Wednesday on the website of the Congress published a draft law with new anti-Russian sanctions. The document envisages, in particular, the restrictions against Russian politicians, officials, businessmen and companies associated with the Russian energy projects.

In addition, the project includes sanctions against the Russian state debt. The authors also propose to prohibit the issuance of licenses to Americans to participate in oil projects in Russia.