Scientists were able to recover one type of light-sensitive receptors in the eyes of mice that was partially restored sight to totally blind to this animal. For this purpose the experts for the first time were able to use the regenerative potential of müller cells in the retina. The results presented in the journal Nature. 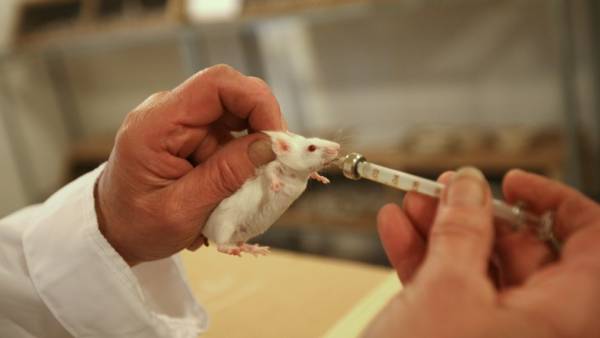 It is known that fish zebrafish and amphibians special type of auxiliary nerve cells — müller cells — participates in the regeneration of damaged neurons of the retina and restoring vision. However, in mammals these cells can turn into neurons themselves. Nevertheless, such a treatment system must exist, as the retinal damage to some extent stimulate cell division of müller and limited reproduction of the nerve cells. 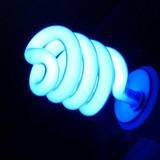 Biochemists informed about the dangers of blue light for vision

Scientists from the school of medicine Ikana centre mount Sinai hospital in new York (USA) investigated whether it is possible partially to restore the photoreceptors in the eyes of the mice. “We are trying to awaken the self-healing mechanism that works for zebrafish”, — said the head of the team of authors Bo Chen. In previous work, the researchers injected mice with a harmless virus that delivered in müller cells protein gene, the Manager of the division. This has led to the emergence of new cells, resembling stem, but they are not turned into fully functional cells of the retina.

In the new work, the researchers decided to Supplement the course the second stage of the transfer of genes — two weeks after the first. In the second operation into the eyes of mice were injected viruses containing the three genes that are responsible for the transformation of cells into sticks is one of the types of photoreceptors. The authors tested the method on mice, which have photoreceptors, but are missing two key genes that are needed for these cells could transmit a signal. To work specifically with this breach, the scientists added a fourth gene to make a new wand functional.

As a result, the treated mice the researchers registered the activity in areas of the brain that process visual information, and new sticks combined with other retinal cells.

At the moment this method can only partially restore vision, as these mice formed only 0.2% of the sticks from the quantity that is standard for healthy animals. Rodents began to respond to light, but in order to perceive the shape of objects, such a concentration of receptor is not enough. The authors improve their method, and also looking for additional genes to restore vision. Also, scientists are planning experiments with human cells, but not yet on humans and on laboratory cultures.