Russia is ready to abolish visa restrictions for certain categories of Turkish citizens. This was stated by Minister of foreign Affairs Mevlut Cavusoglu. 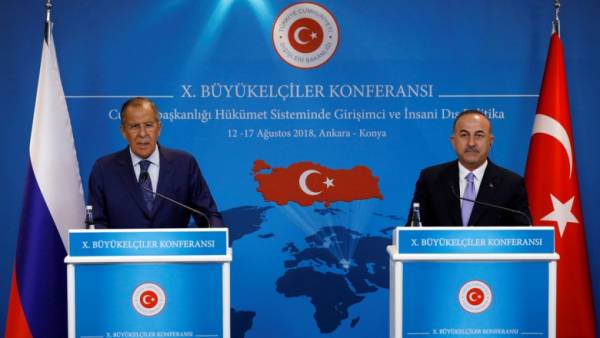 “We basically have reached agreement with Russia on the abolition of visas for entrepreneurs and holders of official passports”, — quotes the words of the Turkish Minister of TRT. Cavusoglu said that the Russian-Turkish working group will discuss the question after the August 24, after the celebration of Eid al-Adha.

According to the head of the Turkish MFA between the two countries have “reached agreement in principle on simplification of visas for drivers of heavy vehicles”.

The agreement on visa-free regime between Russia and Turkey was signed in 2010. It was suspended on Moscow’s initiative from 1 January 2016 after Turkey shot down a Russian su-24 bomber on the border with Syria.

From April 15, 2016 Ankara introduced a visa regime for Russian citizens with official passport, and in June of the same year, expanded its professional drivers and accompanying individuals who have Russian citizenship and freight and passenger transportation in Turkey.