Putin will attend the wedding before meeting with Merkel 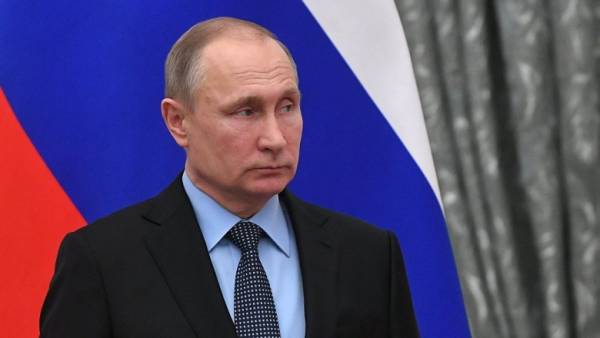 “Yes, will call on the way to Berlin,” he said.

Presidential aide Yuri Ushakov, for his part, explained that Kneisl Putin invited to his wedding when he was visiting Vienna in early June, and now in connection with the trip to Berlin the Russian leader had such an opportunity.

Earlier that Putin will attend the wedding Kneisl, said the influential Austrian newspaper Kronen Zeitung. The ceremony will be held in a vineyard in the South of Styria.

According to the newspaper, the arrival of the Russian leader are preparing the Austrian security forces, including special forces “Cobra”, which has already had several detailed conversations with the bride and groom on the topic of security.