NBC: the Director of US intelligence warned about deprivation eks-the head of the CIA access to state secrets 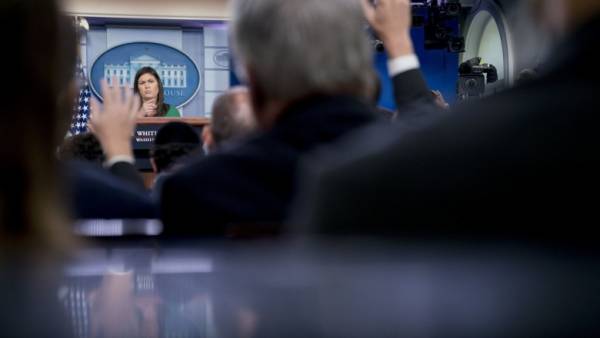 Director of National intelligence Daniel Coates is not set in advance informed about the decision of President Donald trump to deprive the former head of the CIA John Brennan of access to classified government information. This is with reference to own sources reported the broadcaster NBC.

She drew attention to the fact that thus had been violated the routine. Coates oversees 16 American raspadaemost. They occupied from March 2017 post was created in 2004 under the reform of intelligence services after the terrorist attacks in new York and Washington of 11 September 2001.

Earlier, the press Secretary of the White house Sarah Sanders said that the President recalled Brennan access to classified information. She noted that trump has taken this step to prevent data leakage. According to her, the President is considering to deny the admission of another former head of the CIA Michael Hayden, former head of the FBI James Comey, the former Director of the N. I. USA James Clapper, and others.