The Minister of education of Russia Olga Vasilieva at the meeting with journalists, said that her Department is considering the issue of reducing the maximum number of foster children that may be adopted by one family. In addition, we plan to significantly tighten the requirements for families wishing to adopt a child. 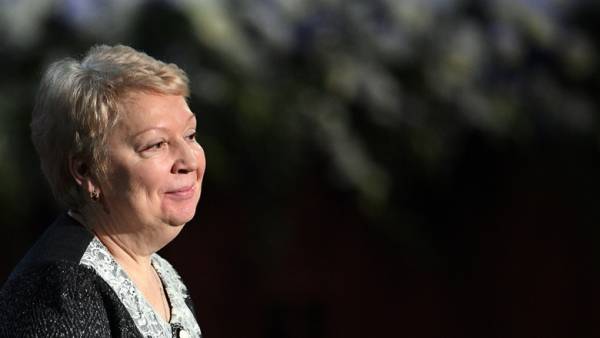 According to the Minister, Ministry of education intends to strengthen the control over the mental state of people who are applying for adoption. “Tougher requirements for candidates for high rank of the parents. And tightened requirements for psychological examination of people who want to become foster parents”, — quotes the words of Mrs. Vasilyeva TASS. According to Olga Vasilieva, the analysis of most cases of violence and killings in foster care suggests that “selection of prospective adoptive parents were very casually”. The Minister added that “far” from idea to allow adoption by people with HIV.

According to the Ministry of education, now has 48 thousand orphans, 50 thousand parents annually are deprived of parental rights.