General SK nikandrova has been sentenced to 5.5 years in prison

MOSCOW, 16 Aug — RIA Novosti. The Moscow city court sentenced former Deputy chief of a capital Central Board SK Denis nikandrova to five and a half years in prison on charges of bribery for the release of criminal authority of the Italian, the correspondent of RIA Novosti news from the courtroom. 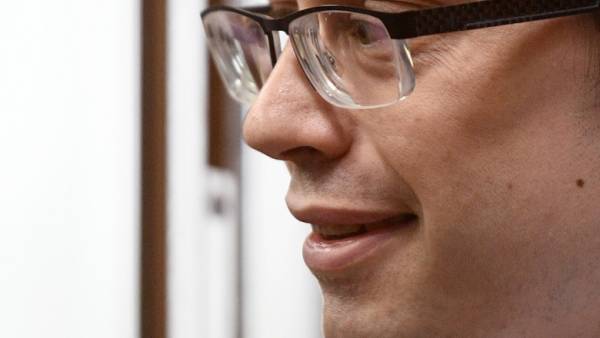 Also nikandrova deprived of the title of “General justice”, the penalty the court to appoint did not.

Nikandrov made a deal with the investigation, his case was considered without examining the evidence and with full admission of guilt. Because the materials are classified as confidential, hearing on the merits was closed from listeners and the media. In the open part read out only the introductory and resolution parts of the sentence.