MOSCOW, 15 Aug — RIA Novosti. Honored test pilot of the USSR, Hero of the Soviet Union Ivan Vedernikov, who participated in the trials bombers Tu-16 and Tu-95, has died at the age of 94, told RIA Novosti on Wednesday in the company “Tupolev”. 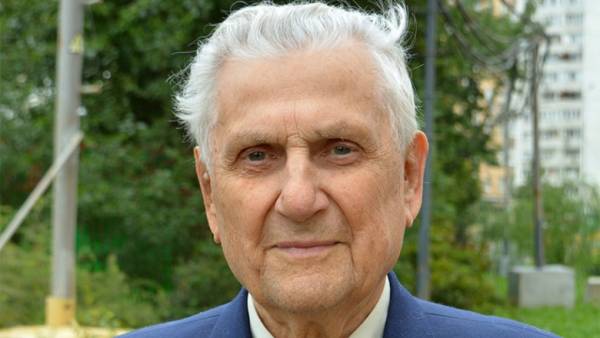 “We confirm this information,” the company said.

Ivan korneyevich Vedernikov was born on 17 November 1923 in the village of Novokrasnyanka (now Kremensky district of the Lugansk region of Ukraine). In July 1941 he was called up for service in the worker-peasant Red Army. In 1944 Vedernikov graduated from the military aviation school of pilots in Omsk and the United military aviation school in Grozny, and in February 1945, fought on the fronts of the great Patriotic war. During his service in the 35th guards bomber aviation regiment made six sorties on bomber PE-2.

Decree of the Presidium of the Supreme Soviet of the USSR of September 3, 1981 for “courage and heroism shown during testing of new aviation technology”, test pilot Ivan Vedernikov was awarded the title of Hero of the Soviet Union and the order of Lenin and medal “gold Star”.