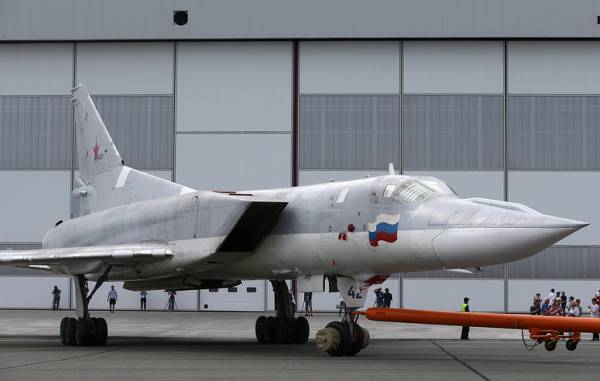 On the territory of the Kazan aviation plant named after S. P. Gorbunov, the presentation of the new Tu-22M3M. This is the first deep modernization of those in the ranks of the aerospace forces (VKS) Russian long-range supersonic missile-bomber Tu-22MZ with a variable sweep wing. The first flight of the new machine to be held in September this year. It is planned that the level of Tu-22M3M will be upgraded 30 Russian planes VC.