ANKARA, August 15 — RIA Novosti. Turkey in response to US sanctions dramatically increased duties on some American goods. The corresponding decree of the President of the country Tayyip Erdogan published in the official newspaper Resmi Gazete. 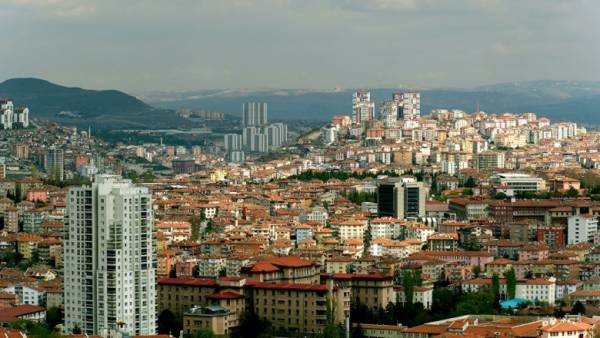 According to the document, duties on tobacco have increased by 60%, on alcohol — by 140%, is 120%. In addition, fees rose by some categories of goods, including rice, fruits and cosmetics.

The differences between the USA and Turkey

Recent Turkish Lira renews its historic lows against the dollar and the Euro. Since the beginning of the year, it depreciated against these currencies by more than 40%. The crisis escalated on Friday, when US President Donald trump has endorsed a doubling of duties on aluminium and steel from Turkey — up to 20% and 50% respectively.

On Monday, the Turkish Central Bank has announced that it will provide local banks with the necessary liquidity reserves. As a result, the Lira exchange rate declines and the dollar.

In addition, relations between the two countries worsened because of the case of American pastor Andrew Brunson, who was detained by Turkish authorities in 2016. In early August, the US Treasury imposed sanctions against the head of the Ministry of justice of Turkey Abdulhamit Gul and interior Minister Suleyman Soylu, accusing them of “serious violations of human rights”.

Yesterday Turkey announced a boycott of American electronic products. Also, the authorities have promised to abandon the use of American materials. President Recep Tayyip Erdogan said that now the country “is under economic attack.”