MOSCOW, 15 Aug — RIA Novosti. Russia’s investigative Committee under investigation of the beating of convicts in the colony of Chita intends to confrontations between staff and inmates, according to the channel of the RF IC in your WhatsApp. 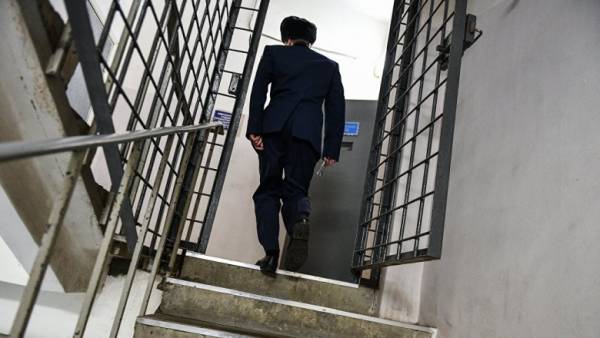 Earlier the lawyer Anastasia Kopteva cooperating with the human rights organization “Area law”, told RIA Novosti that SK brought criminal case in connection with beating of prisoners in penal colony № 5 (HIC-5) cheats after the defeat of the national team of Russia on football in the match against Croatia at the world Cup — about excess of powers of office with application of violence and special means.

“Appointed is judicial-medical examination, analyzed the CCTV footage, housed in a punishment cell on IR-5. According to the results of interrogations and confrontations between prison staff and prisoners the investigators of the RCDS will evaluate the validity and legality of physical impact”, — stated in the message.

Transbaikal human rights centre August 1 issued a statement, according to which prisoners in IK-5 complained of beatings, use of Taser and tear gas by guards, devastated by losing the national team of Russia to Croatia in the quarterfinals of the 2018 world Cup.