In the US, a man crashed a plane into your house after a quarrel with his wife

A resident of Utah crashed the plane into your own house after spent a few hours at the police station because of a quarrel with his wife. In the house at that time were his wife and child. 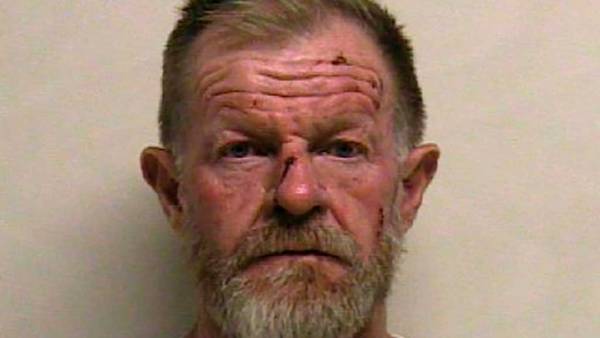 All survived, except the 47-year-old Dwayne here.

The incident occurred around 2.30 am in Payson, 95 kilometers South of salt lake city.

, “I locked him in the cell.” The Brazilian became a policeman and took vengeance for the rape of childhood

Police calls Yuda a skilled pilot and suggests that he intentionally hit the house.

Yuda was arrested on the eve about half past seven in the evening on suspicion of domestic violence, he spent several hours at the police station, then released on bail.

Called the police witness his quarrel with his wife.

A pair of first drinking, and then went for a walk in the canyon Fork, in order to discuss problems in the relationship. In the end, a major scandal erupted with assault and battery.

Several hours later, Yud flew on a plane from the airport, 25 kilometers from his home. He went straight to the house and crashed into him.

The facade is a two-story house was on fire, eyewitnesses say.

The investigation of the incidents involved now both the police and the security services of flights.

This is the second accidents in the US over the past few days. August 11 Seattle airport employee ground services stole an empty airliner Bombardier, flying without the permission of the controllers. The plane stayed in the air for more than an hour, and then fell on one of the nearby Islands.

Utah man flies plane into his own house on Monday, hours after he was arrested for assaulting his wife, police say…. HOW SWAY pic.twitter.com/marTxnR6rF