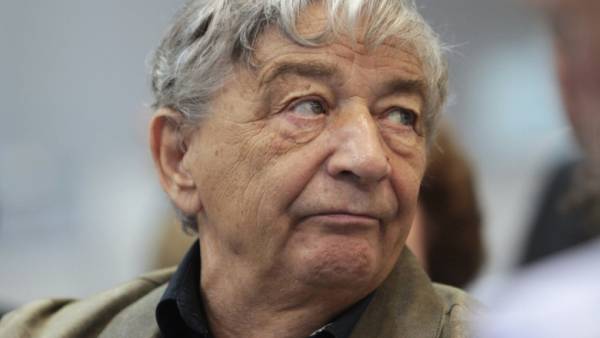 Writer Eduard Uspensky, known for the book “Uncle Fyodor, dog and cat” and “Crocodile Gena and his friends”, has died in Moscow at the age of 80 years. TASS reported on Tuesday, the writer’s daughter Iryna.

Earlier it was reported that the writer was diagnosed with a malignant neoplasm. Thursday, August 9, a source in medical circles of Moscow told TASS that assumption lost consciousness at home, he needed urgent help.

Scenario writer shot 60 animated films. Among the most famous: Antoshka (1969, in the collection “Merry go round”, directed by Leonid Nosyrev), “ginger, Ginger, freckled” (1971, in the collection “Merry go round”, Mr Nosyrev), “Ivashka of the Palace of pioneers” (1981, Gennady Sokolsky), “About Sidorov Vova” (1985, Eduard Nazarov), “Sledstvie vedut Kolobki” (1986-1987, Igor Kovalev and Aleksandr Tatarskiy), “Three types and violinist” (1993, Nathan Lerner) and others.