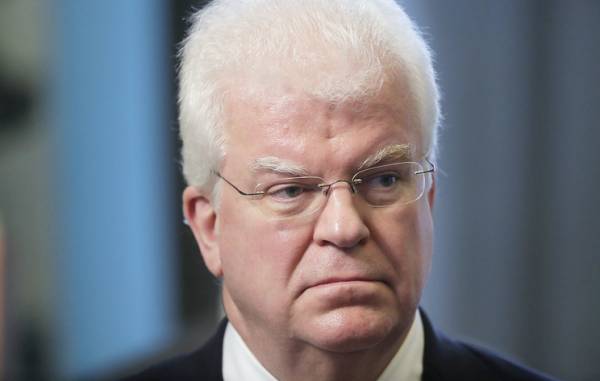 BRUSSELS, August 15. /TASS/. European big business is not ready to resist the US sanctions against Iran, despite the EU blocking their action on its territory. This was stated by the media, Russia’s permanent representative to the EU Vladimir Chizhov.

He stressed that the blocking EU regulation “adopted primarily in the interests of European business, but European business the vast majority have made their choice, and this choice is not in favor in order to resist the us sanctions and continue to work in the Iranian market.”