Us Congressman told what you need to replace Russian gas 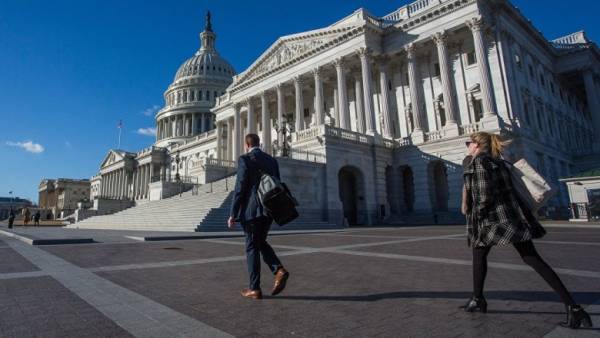 According to him, this pipeline is the only way to reduce Europe’s dependence on Russian gas. Thus, the European countries, particularly Germany, will cease to feed the “Russian bear” money.

Nunez also said that the only obstacle for this pipeline is Russian propaganda in Italy, through which Moscow is spreading misinformation with the goal to prevent the implementation of the project.

“With the construction of the TRANS Adriatic pipeline will be another source of gas for Europe. This will reduce the dependence of European countries on Russian gas,” — said the Congressman.

However, the Italian authorities are resisting this project, calling the pipeline meaningless for lack of demand. The administration of Donald trump is considering TRANS Adriatic pipeline, the construction cost of which is estimated at $ 5.2 billion, as opposed to the “Nord stream-2”.