MOSCOW, 14 Aug — RIA Novosti. The Chairman of the Duma Committee for education and science Boris Chernyshov (LDPR) proposed to establish in Russia a uniform price for a uniform and give orders for her sewing of two Russian factories. 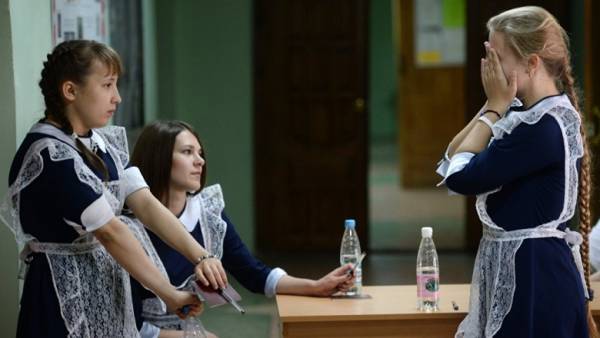 According to Chernyshova, school uniforms largely reduces the level of social stratification in the classroom. “If the students dressed alike, there is no question relating to those who is better,” said RIA Novosti Chernyshov.

The MP at the same time proposed to establish a single price on the form for students. “It is necessary to fix the price for the purchase of school uniform for different ages and to make it minimal and give our factories in the Vladimir and Pskov regions”, — said Chernyshov.

The MP believes that the price of forms for pupils of primary and secondary classes should not exceed three thousand roubles, for senior pupils — four thousand rubles.

“To limit the price of three thousand rubles; for senior classes, maybe four thousand, but that was made of good material that could carry at least six months to a year. Need of legislation of the Russian Federation set manufacturer: Russian factory”, — said Chernyshov.