American Fund Morgan Stanley refused to purchase the shopping center “Nevsky center” in St. Petersburg, told “Vedomosti” two partners of the company and two consultants who worked with this object. Another consultant said that the formal talks are continuing, but it is very unlikely that this deal was closed. 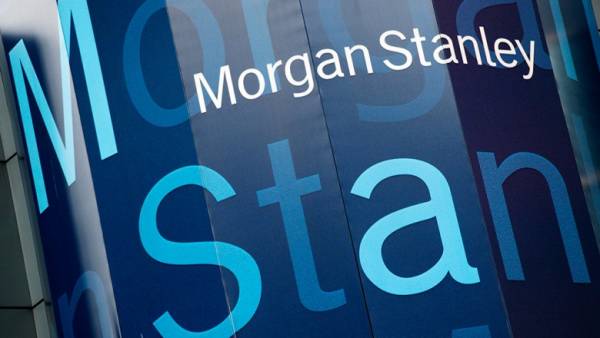 The decision to refrain from transactions made in connection with new us sanctions against Russia, says one of the interlocutors of the newspaper.

Request to Morgan Stanley remained unanswered. The representative of Colliers International (broker, which sells “Nevsky center”) and Anna Bjarland, head of the communications Department of the Finnish Stockmann Group (the owner of the object), declined to comment.

“Nevsky center” (a total area of 103 thousand sq m) is located at the intersection of Nevsky Prospekt and Vosstaniya street. The object after the reconstruction (which Stockmann Group spent €170 million) was opened in 2010. This shopping complex is the last object Stockmann in Russia: in 2015, the retailer announced the sale of its Department stores in Russia Reviva Holdings Ltd (owns the company “Debruss”, developing in Russia, franchise stores of the British brand Debenhams).

In February it was reported that Stockmann agreed to sell the “Nevsky center”. The only remaining bidder was Morgan Stanley.