In Malawi, local people attacked journalists of Bi-bi-si, mistaking them for vampires

Villagers in Malawi have attacked a film crew of Bi-bi-si, mistaking the journalists for ritual murderers of children. 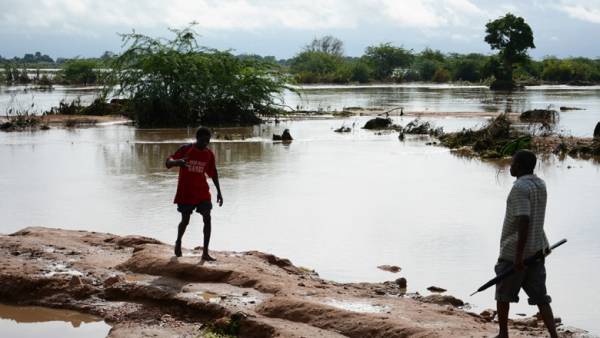 In the North of the country someone is killing children, cutting off body parts. then Correspondent Bi-bi-si decided to conduct its own investigation. Local residents believe that the children killed dismembered during special rituals. Local witch doctors use body parts as amulets.

Witches also accused of vampirism. It is believed that a sorcerer who drinks children’s blood becomes much stronger, and rich clients pay for this ritual, and then to obtain from the sorcerer “luck and success”.

Saved by the bell

The investigation involved an African journalist from Ghana, known by the alias ANAS, ANAS Aramaio. He turned to one of the sorcerers posing as a businessman who needed good luck.

The wizard appeared for a meeting under the cover of night and said can kill a child, and then drink his blood to “businessman” were successful. But their conversation was interrupted by the locals who took ANAS and members of the crew of Bi-bi-si the-killers-vampires.

Video footage shows how a group of angry men threatened to kill journalists who throws stones at them and smashes the car in which they arrived.