Former General producer of ANO “the Seventh Studio” Alex Malopolski asked the FSB to check the actions of the investigators of the RCDS Alexander Lavrov and Pavel Vasilyev on the signs of falsification of evidence (article 303 of the criminal code), reports RBC. 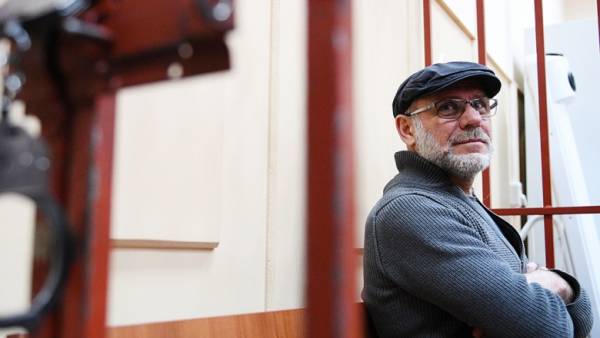 Mr. Malopolski at the meeting of the Basmanny court of Moscow has declared that in the case of the “Seventh Studio” has been replaced by the Protocol of interrogation of the witness. He also filed in the TFR statement on the withdrawal of the investigation team.

We are talking about the testimony of the former HR person and accountant, “the Seventh Studio” Larissa Vaikinai of July 14, 2017. A consequence of at least three submitted to the court the Protocol of her interrogation — the testimony of the TFR justified the need to extend to the accused the measure of restraint. During familiarization with the case materials Alex Malopolski and his defense found instead of the Protocol document, which was the same date and time, but the content of it was different from the original.