MOSCOW, 13 Aug — RIA Novosti. The leader of LDPR Vladimir Zhirinovsky has declared its intention to register the new name of the party, namely the Legendary sovereign party of Russia. 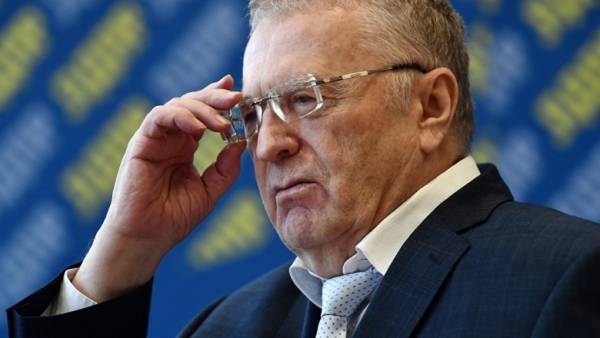 “We have the liberal democratic party registered as a separate name, four letters: “L”, “D”, “P”, “R”. The liberal democratic party is the first name. Now we give another check of the third party’s name — the Legendary sovereign party of Russia, to preserve the acronym. In all three cases — LDPR and decryption are different,” — said Zhirinovsky in a live radio station “Moscow speaking”.

The politician stressed that his party is “truly legendary” and “sovereign”.