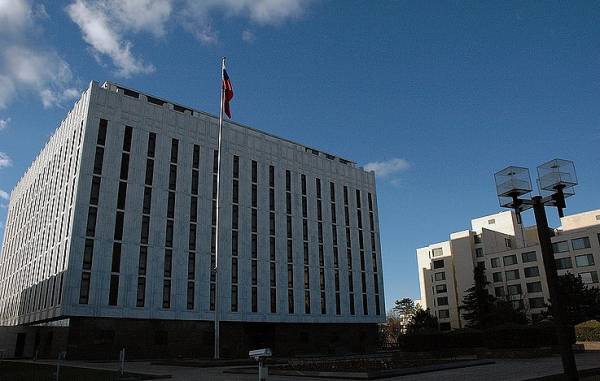 WASHINGTON, August 13. /TASS/. Claims by some American politicians that the clashes on racial and social grounds in Charlottesville (Virginia) a year ago Russian trace is visible, represent unsubstantiated insinuations. This is stated in a statement on Sunday comments of the Russian Embassy in the United States.