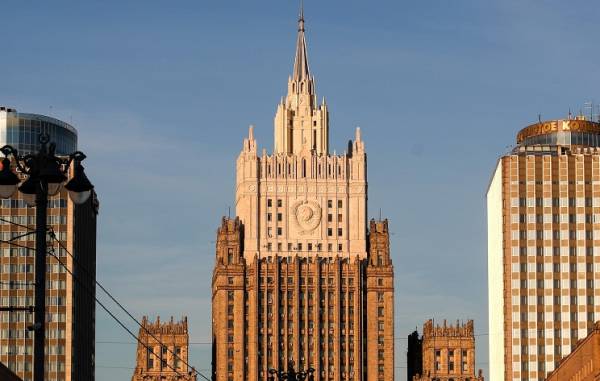 “Considering put forward against Russia unfounded accusations of involvement in the incident in Salisbury as another attempt to represent our country as a state, irresponsible appropriate to fulfilling its international obligations. Such an approach seems particularly hypocritical given the fact that the USA is not in a hurry to destroy its stockpile of chemical weapons and remain the only country party to the Convention on the prohibition of chemical weapons, which have significant stocks of chemical warfare agents”, – stressed in the Ministry.