All the police in the Polish city went to the hospital

In the Polish town of kamień Pomorski (West Pomeranian Voivodeship) all the police went to the hospital for exhaustion. This was announced at a police trade Union (NSZZP), transfers the edition Onet. 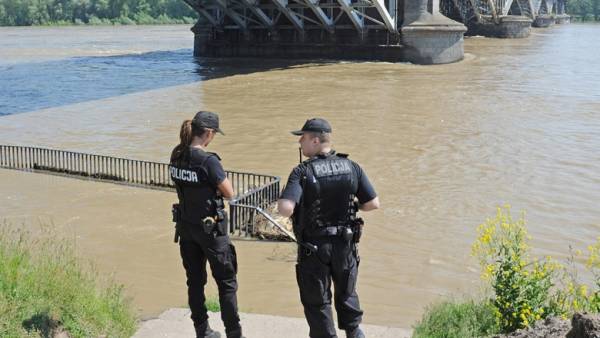 A similar situation is also observed in Szczecin. There at the hospital took all the guards from the area of Szczecin-Dub, and 70 percent working on the site Szczecin, Nabushevo.

The Union stressed that the question of the mass strike is not. Affected by a massive shortage of staff: the load on the guards greatly increases in the summer holiday season, added the Association. “The police are overworked. The limit of endurance is exceeded. If we fail to rectify the situation, such cases will be more,” — said the representative of NSZZP.

According to the Union, jobs in law enforcement are open all over the country, but in West Pomeranian Voivodeship them the most. The shortage of employees in the region exceeds 10 percent.