The former host of “the View,” Dmitry Zakharov said the reason for the murder of TV presenter Vladislav listeva and revealed the identity of the alleged customer in an interview with Mix TV. 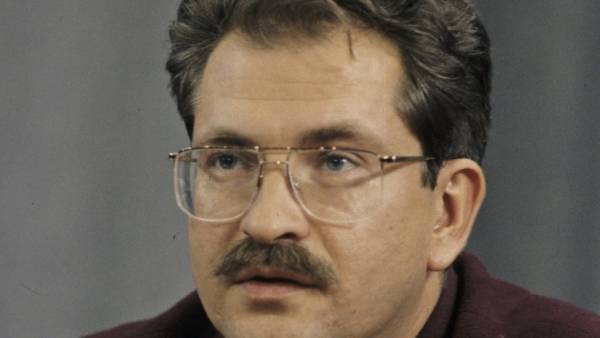 The General Director of ORT Vladislav Listyev was killed on March 1, 1995 at an entrance of own house on Novokuznetskaya street. The crime remains unsolved. Formal charges against Boris Berezovsky will be charged.

According to Zakharov, the murder of Listyev ordered businessman Boris Berezovsky lost advertising revenue. At the same time, he noted, what is considered Listyev Manager and to believe that he made the decisions, would be foolish.

Zakharov also called big mistake the decision Listyev not to contact the police in connection with threats.