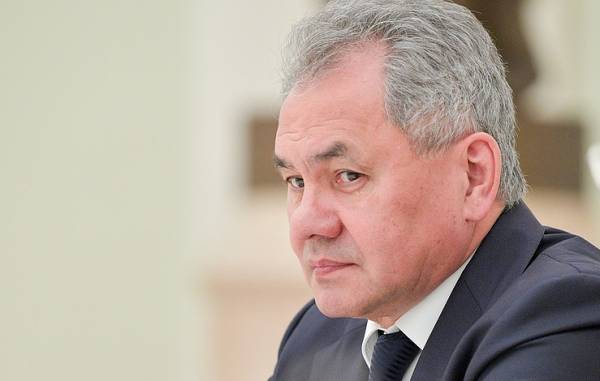 MOSCOW, August 11. /TASS/. The Minister of defence of the Russian Federation General of the army Sergei Shoigu called sophisticated military technology, which is used by Russia in the Syrian campaign. He declared it on Saturday on air of TV channel “Russia 24”.

“I can’t say about our defense industry, which worked very closely with us and continues to work, they modify the technique to address the deficiencies. I want to say that during this time [the Syrian military campaign Russia] much eliminated, and I can say that our technology of today can confidently wear the name perfect, perfect technique corresponding to today’s time doing the fight,” he said.