BARNAUL, August 12 — RIA Novosti. Rescuers established a stable connection with the travelers, locked in the mountains of the Altai Republic, said on Sunday the press service of the emergencies Ministry. 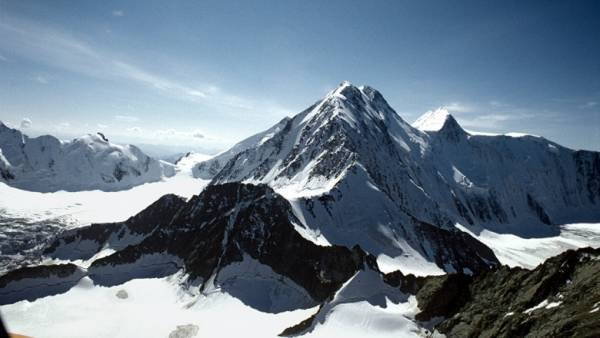 As previously reported, the SOS signal was received from the Ust-Koksa district — tour group of four people in distress on a mountain top with AK-Kem (4100 m). Extra to help the tourists, not the weather — in the mountains the rain turns into snow, and strong winds.

“Every three hours, the tourists who are in need of assistance on top of the AK-Kem (Republic of Altai), get in touch with rescuers. From the latest information it became known that the injuries in men. Based on the characteristics of the area, tourists made shelter from the weather. The group has a supply of food and gas, with the help of which tourists drown the ice. To descend from the top of the tourists will not be able, affects physical fatigue”, — stated in the message.