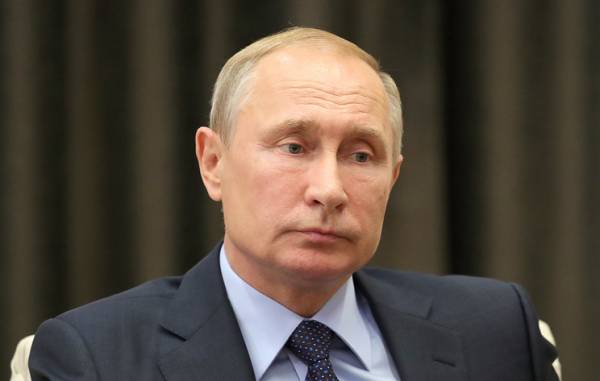 MOSCOW, August 12. /TASS/. Russian President Vladimir Putin at the invitation of President of Kazakhstan Nursultan Nazarbayev sent on Sunday in Kazakhstan, where in the city of Aktau will host the fifth Caspian summit, reported the press service of the Kremlin. The leaders of Azerbaijan, Iran, Kazakhstan, Russia and Turkmenistan will consider key aspects of cooperation in the Caspian region in various fields, will discuss the implementation of decisions taken at previous meetings of the heads of States of the “Caspian five”. However, the key event of the meeting would be the signing of the Convention on the legal status of the Caspian sea, which was conducted in 1996.

“The Central event will be the signing at the highest level of the Convention on the legal status of the Caspian sea, which was conducted in 1996”, – said the press service.