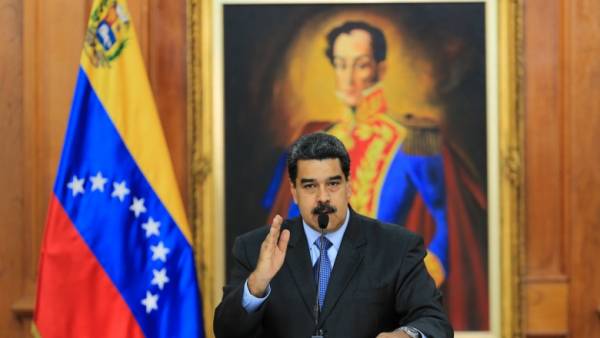 “We have sent Interpol “red notice” in relation to Borges”, — said the Minister of communication and information Jorge Rodriguez.

During the press conference, the Minister also showed a video in which considered to be involved in the assassination of the parliamentarian Juan Requesens declares participation also Borges. According to him, Borges “asked me to do him a favor”, which was to help Carlos Monasterios, who also participated in the assassination attempt on Nicolas Maduro.

Assassination attempt on the Venezuelan President with the help of unmanned aerial vehicles was made last Sunday when he attended the military parade.

Authorities have established that the attempt, in particular, involved two deputies Julio Borges and Juan Requesens. Recess was detained by guards, and Borges is still in Colombia.