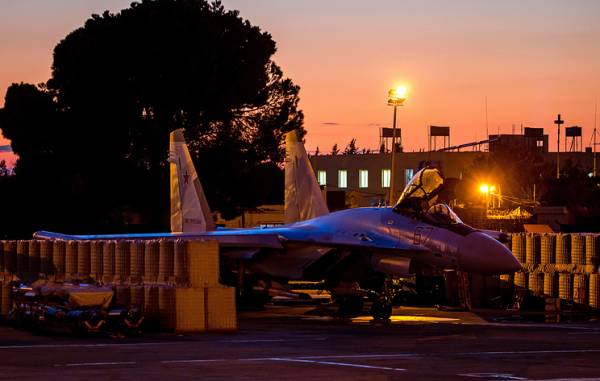 The Russian air base in Syria Hamim

MOSCOW, August 11. /TASS/. The Russian military shot down near air base Hamim drone, launched from areas controlled by the rebels. About this informed the head of the Russian Center for reconciliation of the warring parties in the Syrian Arab Republic the General-major Alexey Tsygankov.