The first people died out due to laziness, say scientists

MOSCOW, 10 Aug — RIA Novosti. Erectus people were the first representatives of our race, lost the competition to their offspring because of “laziness” — the inability to produce complex tools. Write about anthropology, published an article in the journal PLoS One. 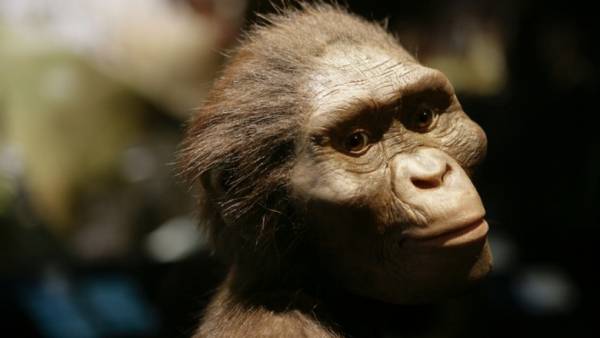 “Not like that these people are too annoying for any reason. They made tools from the first stones, which they found at their sites, which is not similar to the more ancient Homo, purposefully seeking high-quality raw materials for their instruments,” says CERI Shipton (Ceri Shipton) from the Australian National University in Canberra.

The conservatives of the stone age

Scientists believe that approximately 3-2. 5 million years ago our ancestors lived through a true food revolution in the transition from Australopithecus to the first Homo. She was accompanied by a marked reduction in the size of the teeth, jaws miniaturization and the reduction of the masticatory muscles, the simplification of the intestine and, as shown by isotopic analysis of teeth, the visible changes in the diet.

The first “product” of this revolution, not causing disputes among scientists was the so-called bipedal humans (Homo erectus) — the oldest “proven” members of our species have learned to produce relatively complex scrapers, axes and other primitive tools, belong to the so-called “Acheulian culture.”

One of the mysteries surrounding Homo erectus, today is why they practically do not change the manner of manufacture of these tools and tried to improve them for over a million years of existence.

For comparison, Neanderthals and CRO-magnons invented several “advanced” techniques they develop over a much shorter time.

Shipton and his colleagues have found a simple, but extravagant explanation of this “conservatism” of the first men of the Earth, studying the Parking lot Homo erectus, opened about 30 years ago in the Central regions of Saudi Arabia, in a place called Saffah.

In that time, says the anthropologist, the Arabian Peninsula was not covered with deserts, and river valleys and savannas, on whose territory people lived, left the territory of Africa.

Saffanah was one of the largest “colonies” of Homo erectus outside the “cradle of humanity” — in its territory, scientists have found about eight thousand artifacts, including a huge number of tools.